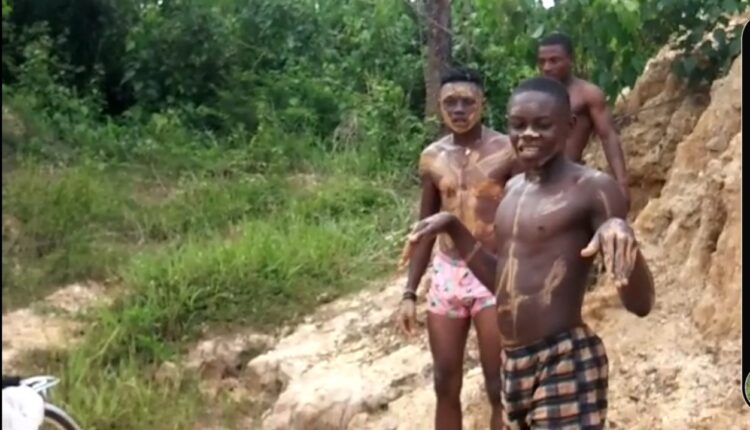 Eighteen-year-old Owuraku has been confirmed dead after he went swimming with friends in a mining pit at Wassa Akropong in the Western Region.

One of his friends who spoke with Skyy News said, they went to the location at about 2pm on Sunday Afternoon, June 19, to check to see if the miners were working so they would also fetch water for them.

Upon reaching there and the miners were absent, they decided to swim in the open pit which was filled with water.

According to a friend of the deceased who gave his account, the deceased could not swim so he was advised not to go farther.

However, he decided to keep a close eye on the deceased because of his inability to swim but later lost track in the moment of enjoying the water.

He later realised Owuraku was nowhere to be found. He then alerted his other colleagues and they began to search for him in the pit but were unsuccessful.

So, they alerted some members of the community and elders who launched a search for the body and later found him.